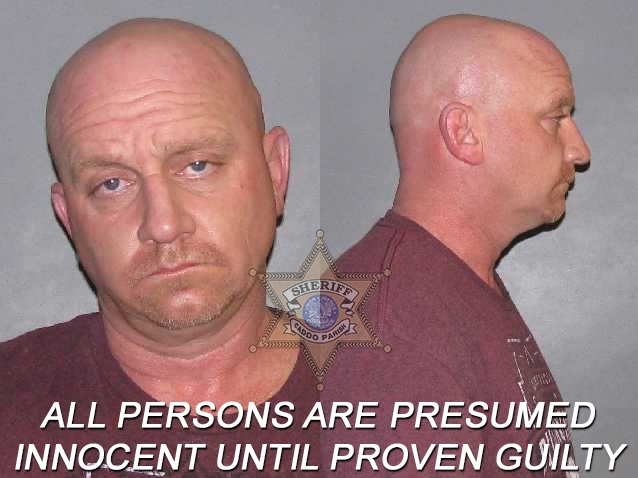 A trailer theft-ring has been busted in Caddo Parish. The man arrested is facing up to 20 charges.

"A Greenwood man is behind bars after an investigation showed he was the mastermind in a trailer theft ring that targeted more than 20 victims, according to an announcement by Caddo Sheriff Steve Prator and Shreveport Police Chief Ben Raymond.

Todd Edward Harris, 41, was arrested on February 4 during a joint investigation by the Caddo Parish Sheriff’s Office and Shreveport Police Department. Over the past few weeks, detectives have continued their investigation, identified more victims, recovered more stolen property, and added more charges to those Harris already faces.

Detectives determined Harris was responsible for numerous thefts from businesses and individuals in Shreveport, Greenwood, and Caddo Parish. He’s been charged with 20 crimes so far including burglary, theft, illegal possession of stolen things, and criminal trespass.

Caddo Sheriff’s Detective Jeremy Prudhome said Harris began stealing trailers this past summer and would sell them to acquaintances or on LetGo and Facebook Marketplace, usually for $200-$500. The stolen property included car haulers; utility, box, and ATV trailers; and BBQ rigs. Over $200,000 in stolen property has been reported by victims. To date, 15 trailers and a side-by-side have been recovered and returned to the rightful owners.

Prudhome said residents who may have purchased a trailer from an individual within the last six months are encouraged to call the Caddo Parish Sheriff’s Office at 681-0700 to have the trailer inspected to confirm it has not been reported stolen. "