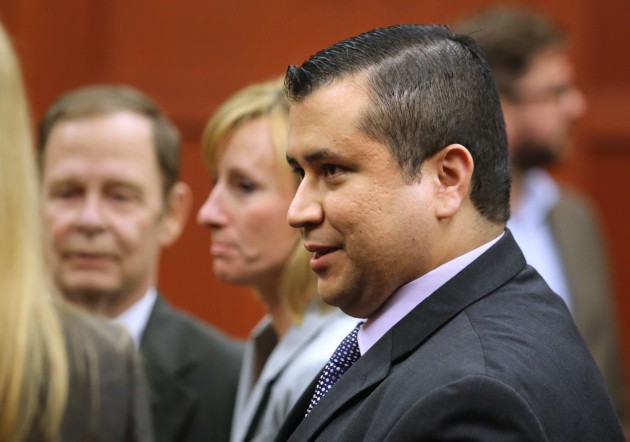 After America heard the 'not guilty' verdict for George Zimmerman, some expected that we would not hear anything about him for some time. But days after the verdict came down, details surfaced of an act of bravery that Zimmerman was involved in: pulling victims out of a turnover wreck and saving their lives.

This accident was reported to have happened at a very significant time, and Rush has an idea as to why we're only hearing about it now.

Rush claims the liberal media did not give Zimmerman's heroic act a chance to heat up on social websites such as Facebook and Twitter before they began saying the whole thing was a set up -- a hoax. Fingers are being pointed at the right side and any other entity that could fall into blame.

"Before it's all over, the Royal Family is gonna have had something to do with it as part of a distraction to the birth of the baby boy," Rush adds.