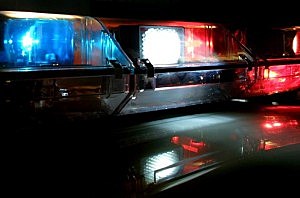 Citations were handed out to workers at The Relay Station in Bethany, the State Line Sports Bar in Greenwood. Elsie's Truck Stop on Highway 1, the EZ Mart in Oil City, Crossroads Grocery in Ida and Elbert's Truck Stop in Ida.

The following people who worked as clerks were issued summonses for unlawful sales to a person under the age of 21: