By JIM MUSTIAN
BATON ROUGE, La. (AP) — The same Louisiana State Police unit whose troopers stunned, punched and dragged Ronald Greene on video during a deadly 2019 arrest is now under internal investigation by a secret panel over whether its officers are systematically targeting Black motorists for abuse.

The panel, whose existence was confirmed to The Associated Press by four people familiar with it, was set up in response to Greene’s death as well as three other violent stops of Black men: one who was punched, stunned and hoisted to his feet by his hair braids in a body-camera video obtained by the AP, another who was beaten after he was handcuffed, and yet another who was slammed 18 times with a flashlight.

“Every time I told him to stop he’d hit me again,” said Aaron Bowman, whose flashlight pummeling left him with three broken ribs, a broken jaw, a broken wrist and a gash to his head that required six staples to close. “I don’t want to see this happen to nobody — not to my worst enemy.”

The panel began working a few weeks ago to review thousands of body-camera videos over the past two years involving as many as a dozen white troopers, at least four of whom were involved in Greene’s arrest.

The review is focused on Louisiana State Police Troop F, a 66-officer unit that patrols a sprawling territory in the northeastern part of the state and has become notorious in recent years for alleged acts of brutality that have resulted in felony charges against some of its troopers.

“You’d be naïve to think it’s limited to two or three instances. That’s why you’re seeing this audit, which is a substantial undertaking by any agency,” said Rafael Goyeneche, a former prosecutor who is president of the Metropolitan Crime Commission, a New Orleans-based watchdog group. “They’ve got to identify these people and remove them from the organization.”

Other than the federal civil rights investigation into Greene’s death, the state police panel is the only known inquiry into possible systemic abuse and racism by its troopers.

Its seven members, drawn from officials from across the State Police, are not only scouring the videos for signs of excessive force, the people told the AP, but also examining whether troopers showed racist tendencies in their traffic stops and pursuits, and whether they mislabeled body-camera videos, turned off their cameras or used other means to hide evidence from internal investigators. 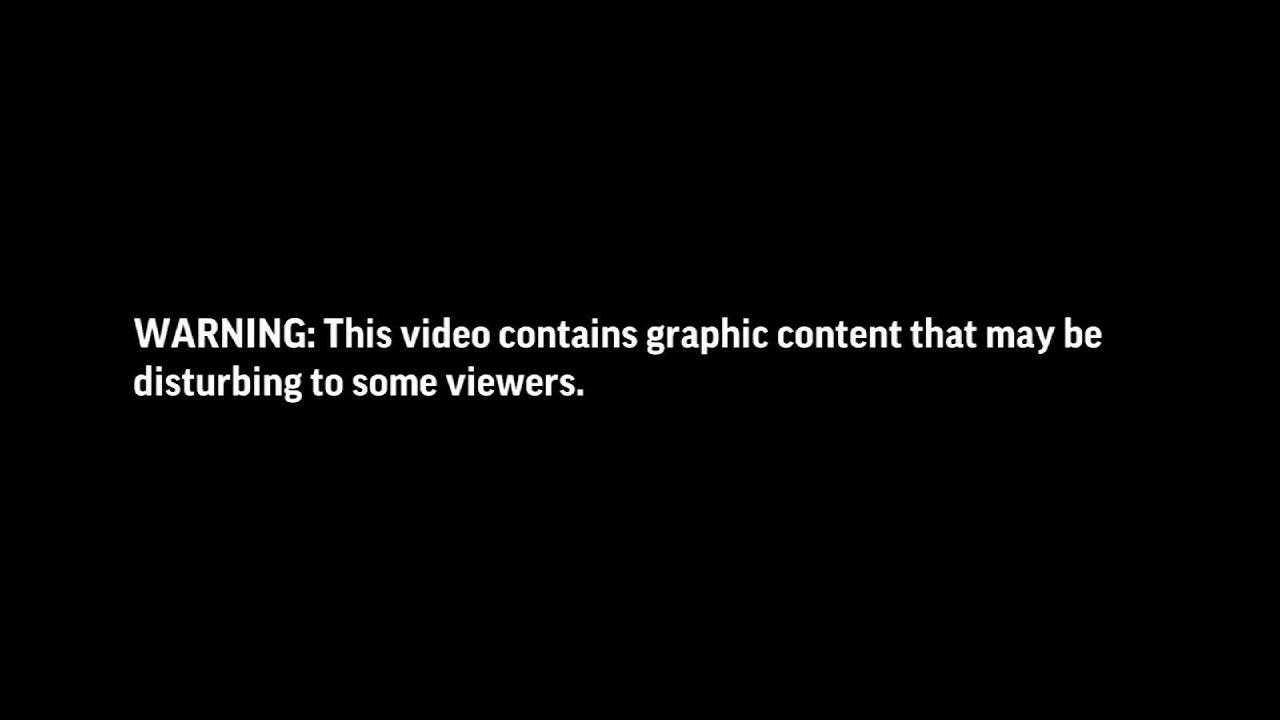 It’s not clear if the panel has a deadline or if it plans to expand the inquiry to the eight other troops in the 1,200-officer state police.

The State Police did not immediately respond to a request for comment.

Secrecy has permeated the Greene case from the beginning.

Soon after Greene’s May 10, 2019, death, troopers told his relatives he died in a crash following a chase on a rural road near Monroe. Later, State Police issued a one-page statement saying that troopers struggled with Greene during his arrest and that he died on the way to the hospital.

But that changed last month after the AP released footage it obtained showing troopers converging on Greene’s car, repeatedly jolting the 49-year-old unarmed man with stun guns, putting him in a chokehold, striking him in the head and dragging him by his ankle shackles. Greene can be heard apologizing to the officers, telling them he is scared and moaning and gasping for air.

One 30-minute clip, which a supervisor denied having for two years, shows troopers ordering the heavyset Greene to remain facedown with his hands and feet restrained for more than nine minutes — a tactic use-of-force experts criticized as dangerous and likely to have restricted his breathing.

No troopers have been charged in Greene’s arrest. Trooper Kory York, who was seen dragging Greene, was suspended without pay for 50 hours. Master Trooper Chris Hollingsworth, who was recorded on his body camera bragging that he “beat the ever-living f---” out of Greene, was told he would be fired last year just hours before he died in single-vehicle car crash.

While none of the other beatings that prompted the broader review of Troop F resulted in deaths, all led to felony charges against some of the troopers involved. And like Greene, all the suspects were driving alone, were unarmed and didn’t appear to resist after troopers closed in.

State police have not released body-camera video of any those cases, but AP obtained footage from the May 2020 arrest of Antonio Harris, who sped away from a traffic stop and led troopers through rural Richland Parish at speeds topping 150 mph before his car was finally stopped with a spike strip.

He can clearly be seen on the video surrendering next to a cornfield by lying on the ground with his arms and legs outstretched before at least seven officers converged.

Dakota DeMoss, a trooper involved in the Greene arrest, can be seen striking Harris in the face and later, after he was handcuffed, yanking him onto his feet by his dreadlocks. Another trooper, George Harper, uses a fist reinforced by his flashlight to punch Harris in the head and threatens to “punish” him while Trooper Jacob Brown pulls the man’s hair.

An unidentified officer also can be seen in the footage shocking Harris with a stun gun.

Internal investigators found that troopers produced “wholly untrue” reports saying Harris resisted and that they sought to conceal the existence of body-camera video. Troopers also exchanged 14 text messages peppered with “lol” and “haha” in which they boasted about the beating.

“He gonna be sore tomorrow for sure,” Brown texted. “Warms my heart knowing we could educate that young man.”

Another beating happened in late May 2019 — 20 days after Greene’s death — when a Ouachita Parish deputy sheriff tried to pull over Bowman for a traffic violation a block from his Monroe home. The deputy reported that Bowman failed to pull over and continued into his driveway, where he was ordered out of his vehicle.

Brown, the trooper charged in the Harris incident, quickly responded to the arrest and, according to court documents, can be seen on his own body-camera video pummeling Bowman with a flashlight designed for shattering car glass, striking him 18 times as he was being handcuffed and not resisting.

“I thought I was going to die that night — I bled so much,” Bowman told the AP. “It’s hard to deal with. I can’t function half of the time. It’s just hard for me to think now.”

For months, state police were not aware footage of Bowman’s arrest existed because Brown misclassified it and failed to document any use of force, according to court records. Brown was charged with aggravated battery and malfeasance.

Brown also faces charges in yet another beating of a Black motorist — the July 2019 arrest of Morgan Blake, who was pulled over for a traffic violation on Interstate 20 in Ouachita Parish.

Troopers said Blake had 13 pounds of marijuana concealed in a locked compartment of the vehicle and was taken into custody. At some point, he complained that his handcuffs were too tight, and Brown took him to the ground.

Body-worn camera captured Trooper Randall Dickerson punching Blake five times and kneeing him. State Police determined that Blake “was not resisting, attempting to escape or being aggressive,” and that the troopers failed to document their use of force in any reports.

Dickerson and Brown were charged with simple battery and malfeasance.

The American Civil Liberties Union of Louisiana on Wednesday called for a “top-to-bottom federal investigation” of the State Police.

“This is not a matter of a few bad apples,” the group said, “this is a systemic issue that demands a systemic and transparent response.”

Read More: Do You Know Any of These Criminals on Louisiana's Most Wanted List?